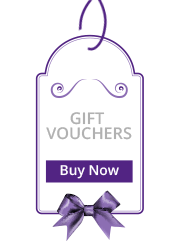 Marc Roberts will perform his show 'A Tribute to the Music of John Denver' at the Diamond Coast Hotel on Sunday, April 12th.

On October 12th 1997 John Denver was tragically killed & the world lost one of its greatest singer/songwriters. Marc performs his critically acclaimed and award winning show 'A tribute to the music of John Denver'. The show is a full multimedia journey through John Denver's life and music.

Marc Roberts will take the stage here at the Diamond Coast Hotel on 12th April for a night not to be missed! Make the mos of it and book one of our accommodation packages! 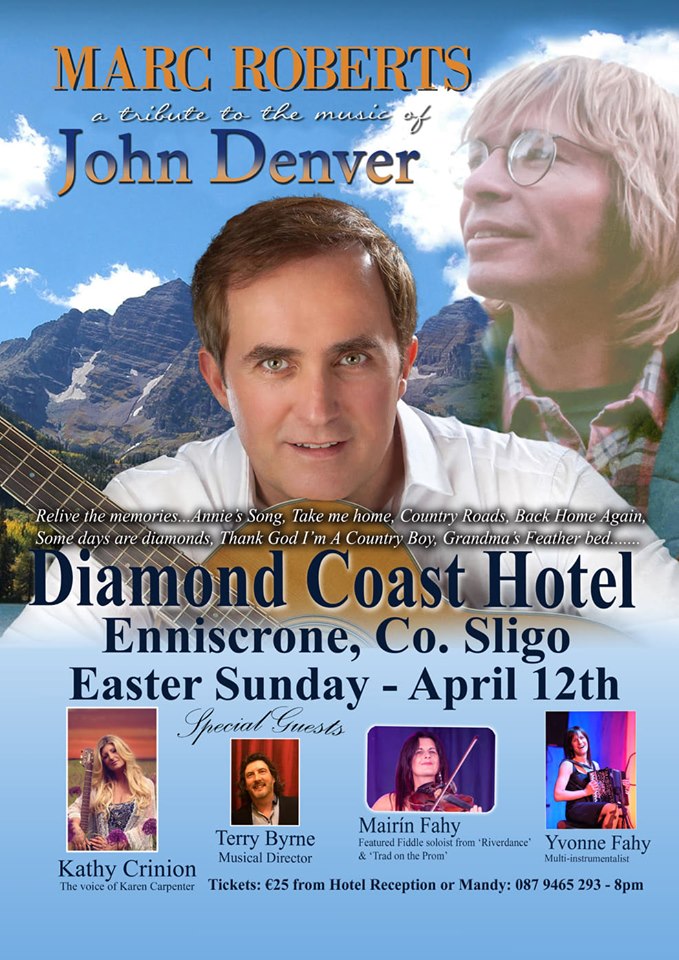